Hornsea Pottery issued the first of their series of Christmas plates in 1979. They then issued a further Christmas plate annually until 1987. The first plate featured the letter "C" with a screen printed nativity design and burnished with 24 carat gold. The plates issued in subsequent years followed a similar theme, each featuring the next letter of the word "Christmas", with the final plate (letter "S")  being issued in 1987.

The design and production of these Hornsea Pottery Christmas plates was of the highest quality and they have now become very much sought after by collectors around the world. 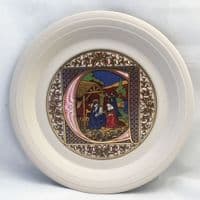 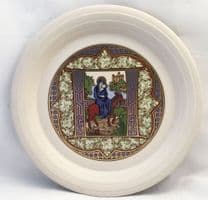 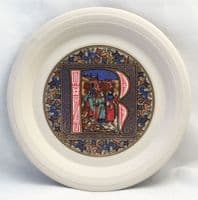 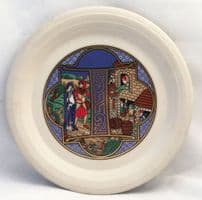 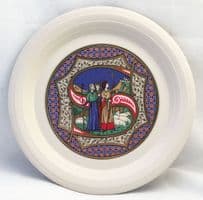 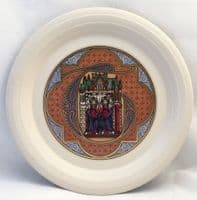 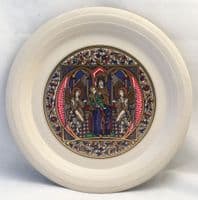 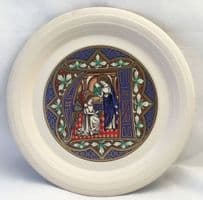 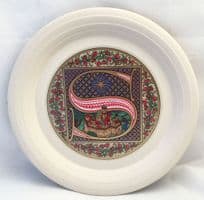