« Back
Home > Royal Doulton > Royal Doulton Greenwich, LS1075
ROYAL DOULTON GREENWICH
Greenwich is another of the popular ranges of tableware that  were produced by the Royal Doulton, one of the UK's most well respected tableware manufacturers. The production of the pattern has now been discontinued by Royal Doulton so items can not longer be purchased from  conventional High Street stores.
Displaying  2  of  2  Products 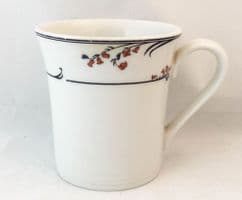 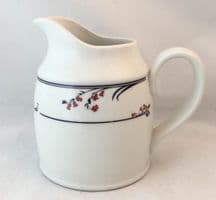